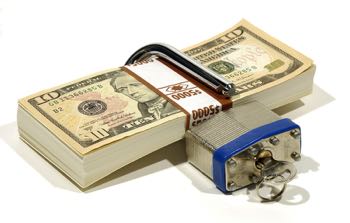 The online betting industry has made us all quite paranoid about what sort of information and data people hold of us. The latest roll out of GDPR has been a tedious one for a lot of us, with countless pop ups to accept when we enter websites and opt-ins for email lists.

Whilst it’s a pain, it’s an important process as it protects our data. You see, online data is very different from offline data. So, where a bookmaker may have your name, address and telephone number, things like Facebook will know what you had for dinner last Tuesday and which movie you are going to see this coming Friday.

The fact of the matter is that as a consumer, we need our data to be safe. Gambling funds fall under the exact same bracket. In fact, you could argue that it’s even more important as its cash and not just information. One of the most important aspects of betting is knowing that the funds you have in your account or withheld with the bookmaker are safe.

The Role of the Gambling Commission

One of the roles of the Gambling Commission is to ensure that any money held with the bookmaker is as safe as it can be. But bookmakers are able to follow a number of formats to how they hold your funds and with varying levels of safety.

This is a poignant message taken from the Gambling Commissions website:

Money staked or deposited with a gambling business is not protected by the government the way that personal bank accounts are.

Any gambling companies that are in Great Britain must, by law, hold your money in a separate account to that of their main banking account. This is what is known as ring-fencing, meaning that should something go wrong, your funds won’t be a part of the main bank accounts for that bookmaker.

There are three main levels of protection that a bookmaker must match; basic, medium and high. It’s up to the bookmaker to choose which level they want to operate with and then they must disclose this to their punters within their terms and conditions.

If you are holding large amounts of money within your gambling account then you are going to need to make sure that you are using bookmakers that have at least a medium protection level, if not a high protection level.

What Happens If a Bookmaker Goes Bust? 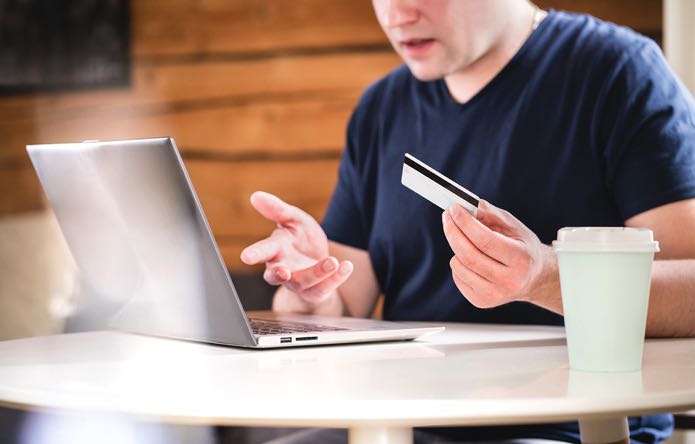 We can’t stress enough how important it is to find out what levels that your bookmaker is operating with to make sure your funds are safe. Don’t just assume because they are a big name that they have high or even medium levels.

Some bookmakers that have just basic levels of protection include:

Whilst it’s highly unlikely that any of these will go bust any time soon, the fact is that these are four of the biggest names in the industry and all include just basic cover. IF they did go bust, then your funds would likely not be refundable.

When it comes to active bets, these funds are still actually held in the separate holding account with the bookmaker until they are settled. So, if the bookmaker goes under whilst you have live bets that have not been settled, these funds will act as part of your balance and will be reflective of the level of protection included with that bookmaker.

Withdrawals are a little more of a grey area. If they have already been processed, then it’s likely they will still be honoured. But if they are still processing then whoever has issued the wind-up order may freeze all transactions. If this occurs your withdrawal will be cancelled, and money returned to your betting account.

How to Tell That a Bookmaker Is in Trouble 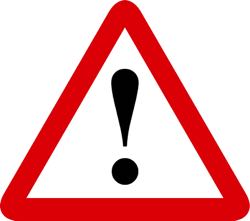 As soon as you start to wonder that a bookmaker might be looking to pull the plug, you really need to try and get your cash out of their as soon as possible.

However, it’s often hard to tell what might be going. If you’re a casual punter that isn’t really engaged in the betting industry and on betting forums, then it’s likely you won’t notice any of the alarm bells that might have been ringing.

So, here are a few things to look out for that may signal a bookmaker is about to close these doors.

The first one is that of withdrawal delays. If you’ve been using a bookmaker for a decent amount of time then you will know that they are generally pretty consistent on withdrawals. If the timeframe for these withdrawals starts to drift from the norm, it may be that they are short of liquidity and having trouble paying their punters.

Next up is a class; unrealistic offers. These come as a last stand to try and drum up some much-needed business for the company before they say goodbye. A final fling, if you will. The offers are generally too good to be true, such as huge matched bets and huge bonuses that are almost impossible to clear.

A lack of communication from the bookmaker is another tell-tale sign. As more problems start to arise, more people start to get in touch. But the response is often limited at best as they know that they don’t have the answers that people want to hear. Sometimes saying nothing can speak volumes and this is definitely the case when it comes to the closure of a bookmaker.

If any or all of these actions start to take place, there is a good chance that something isn’t quite right. If you do notice them then we advise to jump on the forums or Facebook groups to see if others are seeing the same and what route they are taking.

You can save yourself a lot of time and headaches by simply choosing bookmakers that are medium or high protection and will safeguard your funds, at least for the most part.

Why risk it all with the likes of JetBull on a basic level of protection when you bet with someone like Betfair, get the same betting markets and odds, with your funds being totally secure with a high-level protection rate?

How Likely Is That a Bookmaker Will Go Bust?

The reality is that it’s very rare to see bookmakers go out of business. You see, the fact of the matter is that the industry is highly lucrative and the processes that the likes of the Gambling Commission put in place to license bookmakers are much stricter than they have ever been making sure that the likelihood of something like this happening is very slim. You can check out our article on Bookmakers and the Law to see what sort of things they need to adhere to in order to gain a gambling license.

However, they aren’t bullet proof and whilst many like to think so, they aren’t recession proof either. A lot of companies struggle during recessions and as a result see their doors close or get bought out.

Some examples of bookmakers that have closed in the past:

Canbet was launched in mid-nineties and tried to take advantage of the online boom in the early 2000’s. They were never able to really kick on however and the customer base that they did have were becoming increasingly concerned by the crazy offers they had on the go and the increase in deposit times.

At the time, Canbet stated that this was down to technical glitches in their IT department, but the reality was that the company were running out of money after poor management decisions. It was reported they owed over £1 million in player funds when the doors finally closed.

Bet Butler was meant to be a game changer when they started in 2011. The concept of finding the best prices around the industry with several different bookies was a great concept.

But, their pay structure of 3% of winnings meant that the costs were outweighing the income. The Gambling Commission actually revoked their license given that they were more a broker than a bookmaker.

Warning signs of large bonuses and poor communication times were two key points highlighted again by a failing company. With Bet Butler news spread fast they were in trouble and this forced thousands to try to get their money out as soon as possible.

These influx in withdrawals lead to huge a stress on their system, draining resources and ultimately putting the final nail in their coffin. They eventually closed their doors in 2014 stating that they grew too quickly and weren’t able to keep up with demand.